According to contemporary scholarship, the ecological crisis cannot be understood as something temporary, but, rather, as a matter of definitive and irremediable change, with a devastating impact on the environment. These already identified changes in the earth system are longstanding, and include: the loss of biodiversity, alterations in the nitrogen and phosphorus cycles, the high level of CO2 in the atmosphere, or the acidification of oceans. All of these produce changes in almost all ecosystems and species of the planet.

The notion of the Anthropocene connotes a shift in the conceptual framework of natural and social sciences in order to approach this new planetary situation. Since geologist Paul J. Crutzen first outlined the concept in 2000, it has spread throughout the scientific community, not only in within natural sciences, but also within social sciences and humanities. Meanwhile, efforts have been made to understand the methodological and substantive challenges and opportunities that this new vision of humankind as a geological force could bring about.

Particularly in legal and political sciences, this notion is likely to pose important challenges to already well-established categories like justice, social contract, responsibility, legal personality, common goods, property, and democracy, among others. In addition, if we consider the global concern for environmental problems within these disciplines, adopting the Anthropocene as a new paradigm has even more possibilities of affecting the way in which environmental problems are addressed.

Saskia Vermeylen (chancellor’s fellow at Strathclyde Centre for Environmental Law and Governance at Strathclyde University’s law school),  Louis Kotzé (Research Professor of Law at the Faculty of Law, North-West University, South Africa) and Jordi Jaria i Manzano (Serra Húnter Fellow of Constitutional and Environmental Law at Universitat Rovira i Virgili) addressed the overall theme of the colloquium in their presentations as keynote speakers in the third edition of the TIEC. 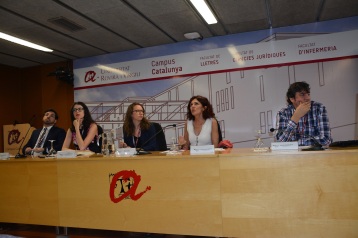 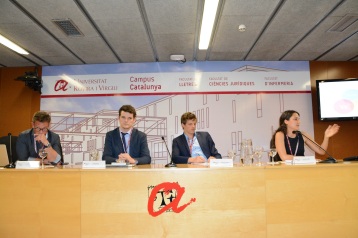 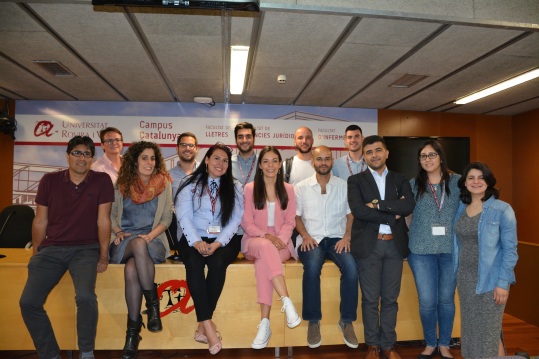